One of my dearest friends, Courtney Long, has been my sweet friend for several years now. We met in college about 4 years ago but really started getting to know one another better after we graduated. Courtney and I had both been in relationships during college, were engaged close to the same time, and she got married a week after me!! Crazy! We lived in Louisville about a mile from each together and saw one another most weeks and sometimes several times a week. Most Monday's or Friday's we had dinner at my place while our husbands were at work....we went shopping together, laughed together, spent time together and then we both got pregnant 4 months apart! This was a new, fun, and hard journey we both went on and I'm so glad we were there for each other. I still remember laying in bed early on in my pregnancy and being so morning sick. I called Courtney to see if she could bring me food because I didn't have much to eat and was to sick to make something. Sure enough she showed up at my door with soup and bread and encouraging words (she's so great!).  Fast forward several months and I bring her Moe's guacamole and chips to her bedside after giving birth to her daughter, Anastasia!! Just three months later I called Courtney from my  hospital (we had the same hospital too) and told her I needed her to go to my apartment and pack my bag and my soon-to- be- born" baby bag" as fast as possible! WOW! What a crazy journey we have been on and I thank the Lord for her. Sadly, my family and hers do not live close anymore (so sad!) My family and I now live in Charleston, SC where we have felt called to take part in a church plant (Holy City Church) and Courtney's husband is finishing his Seminary degree in Louisville! Thankfully, Courtney and Anastasia made a quick visit to see me and my baby boy recently! We were able to do so much while they were here and one thing we did before she left was a mother/daughter shoot at Magnolia Garden's and Plantation. We had a lovely time strolling through the gardens and taking some sweet pictures to remember it by.  Love you girlies! 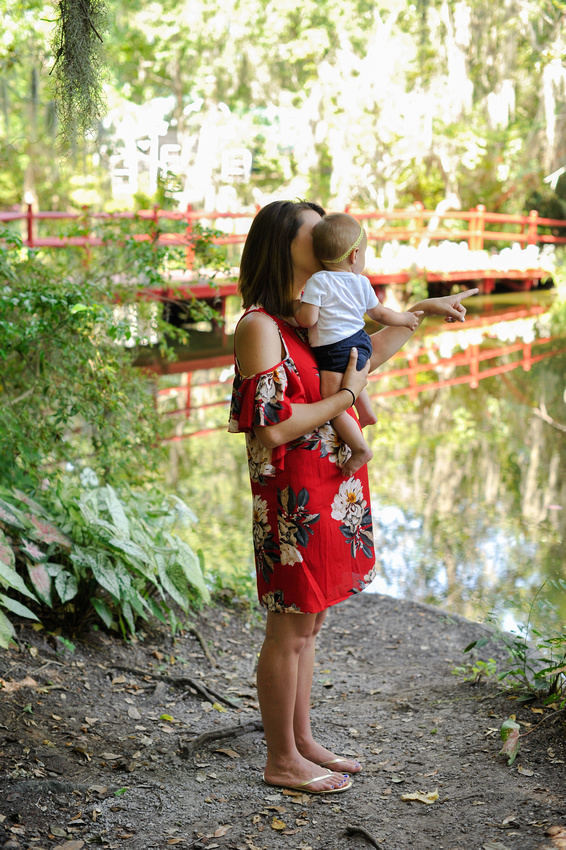 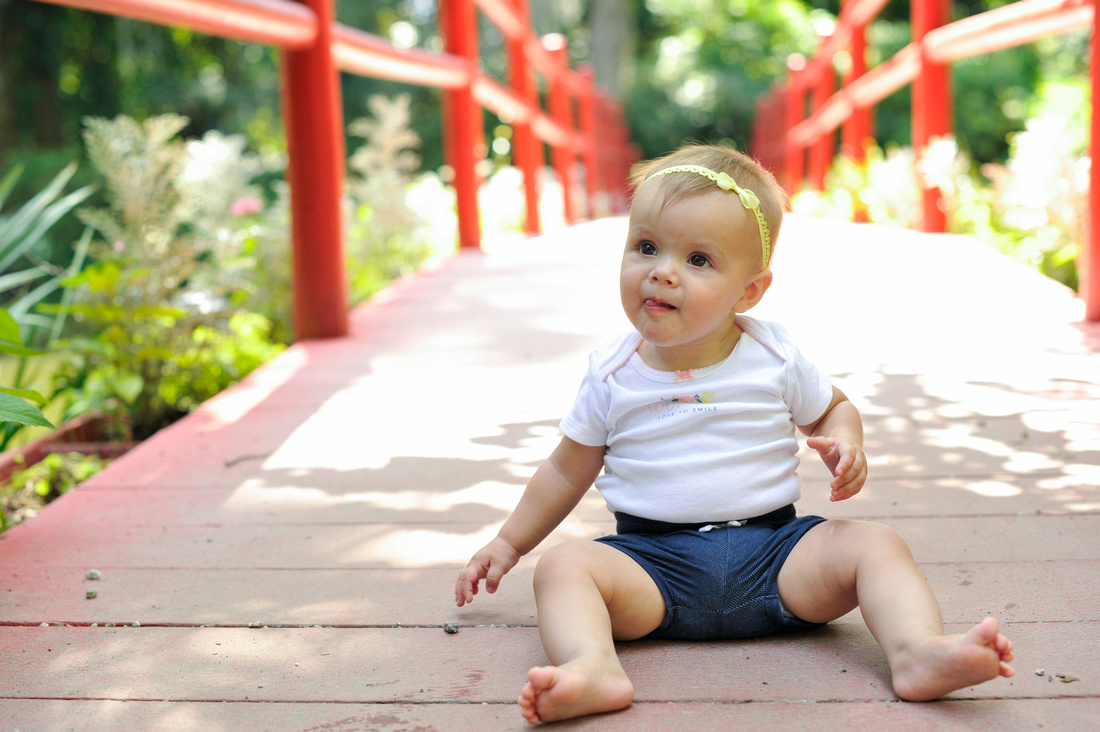 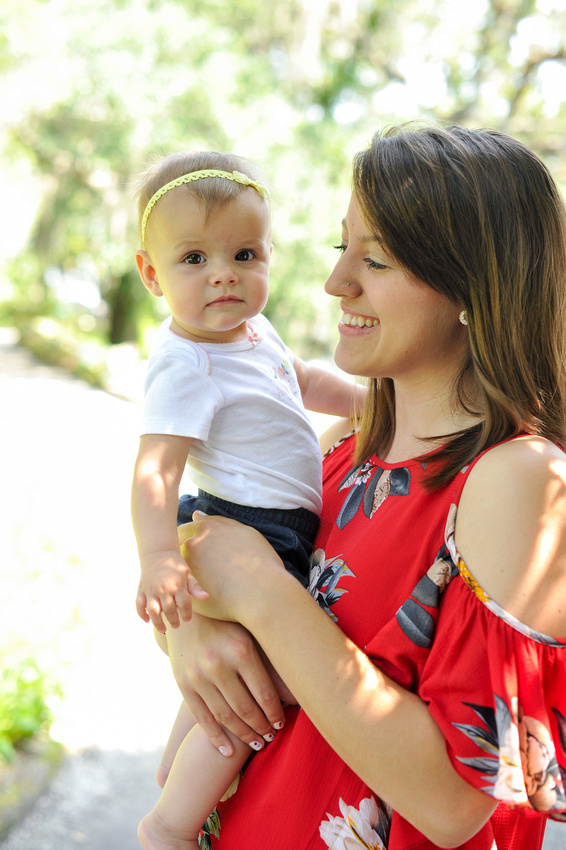 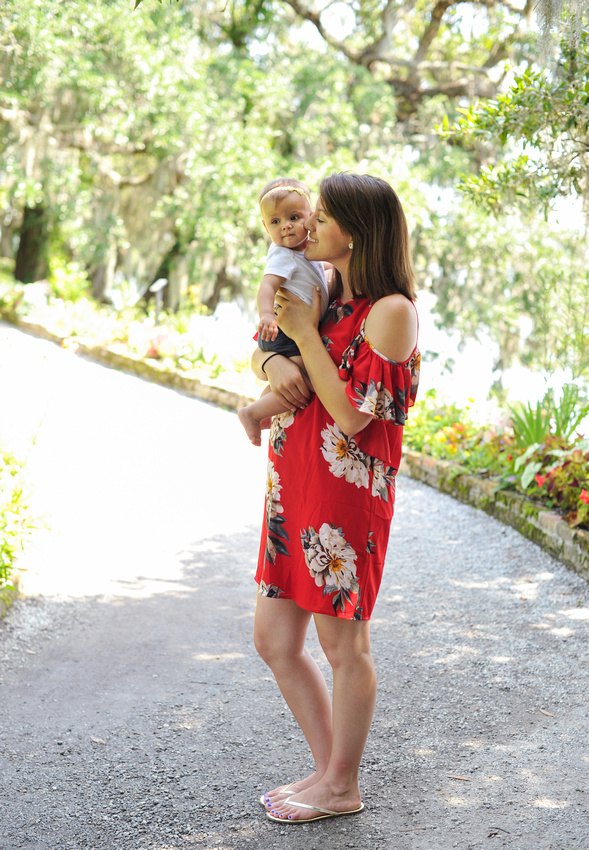 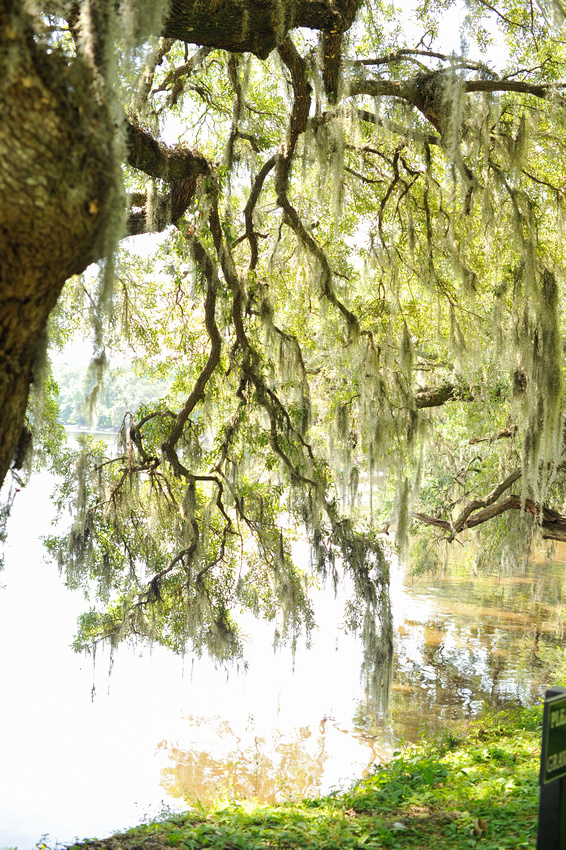 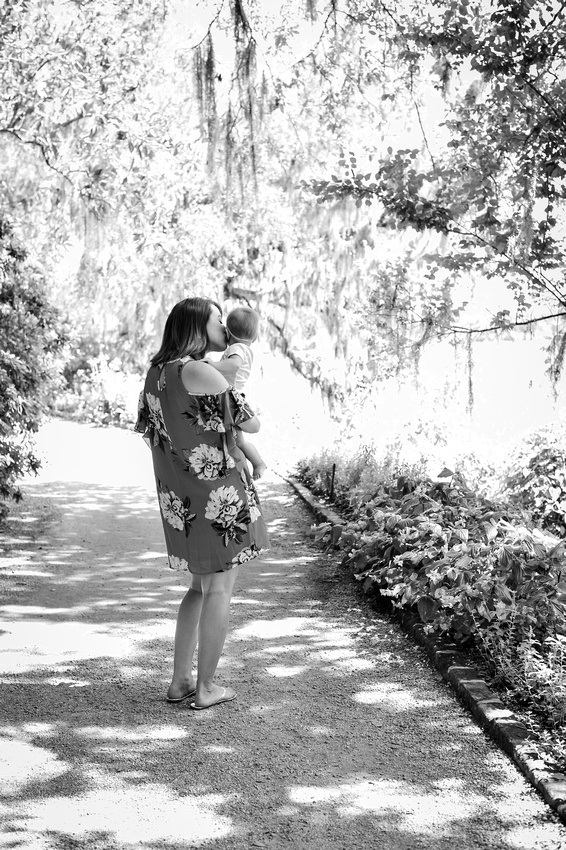 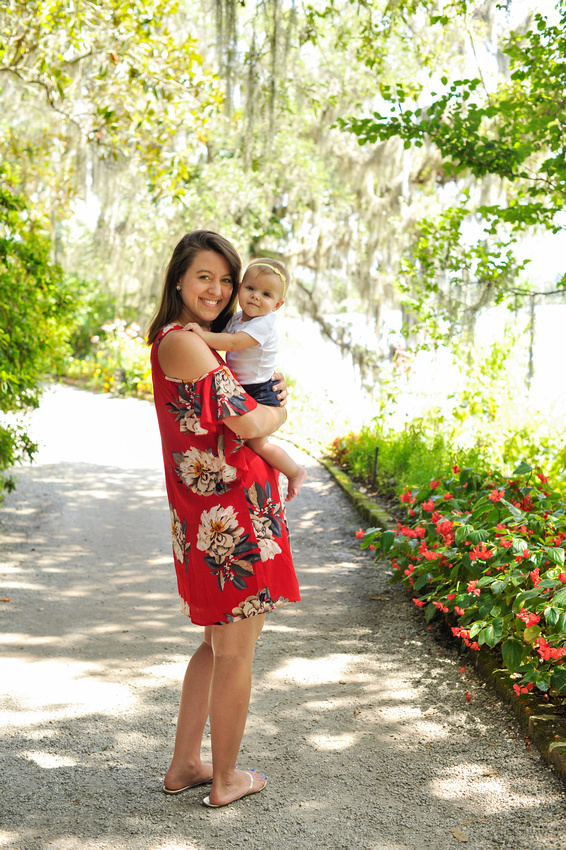 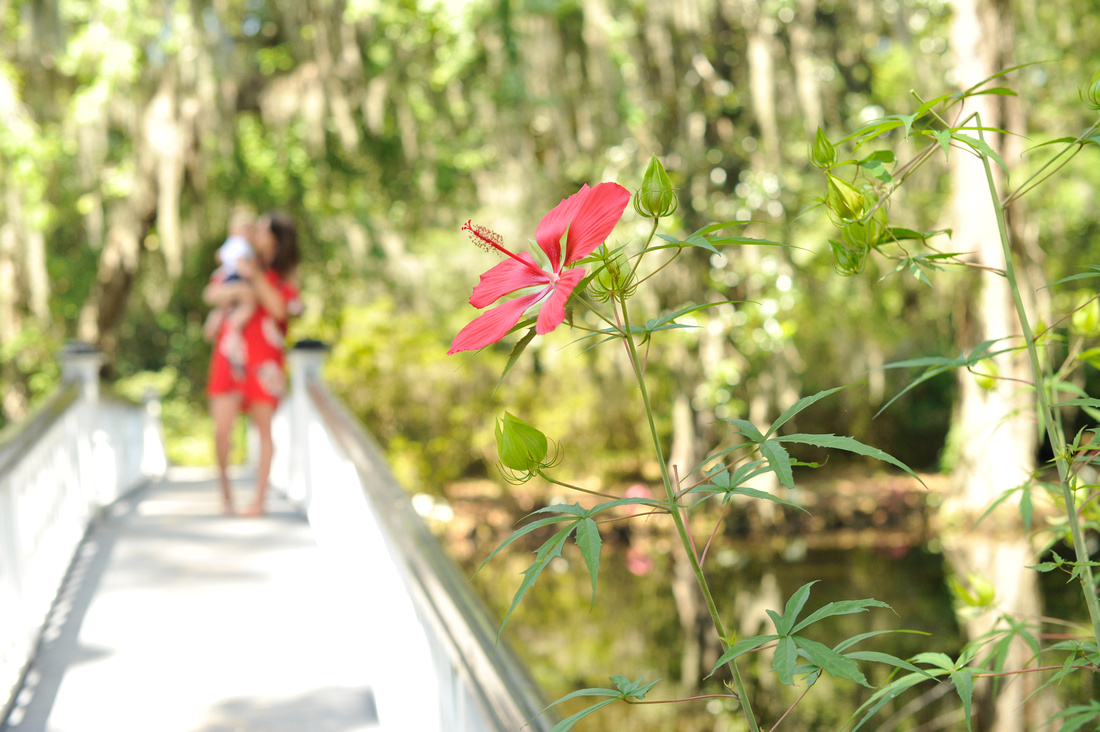 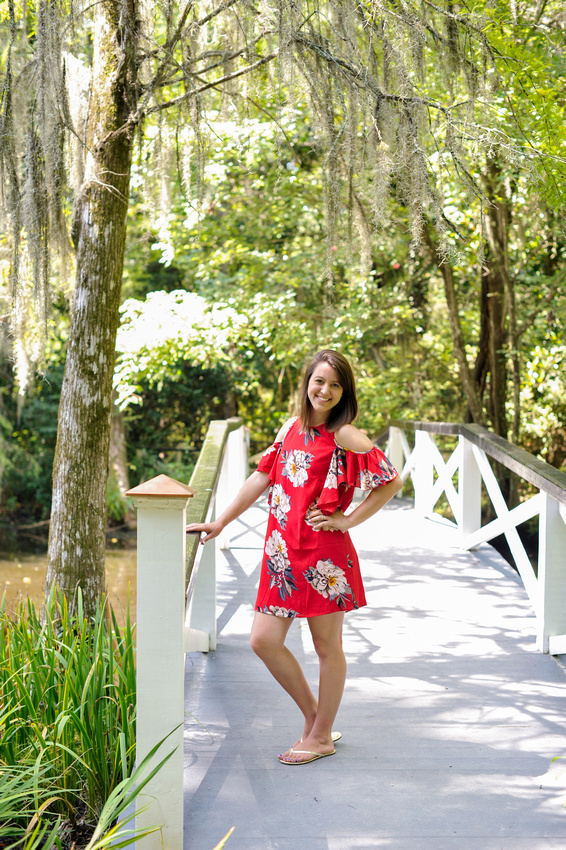 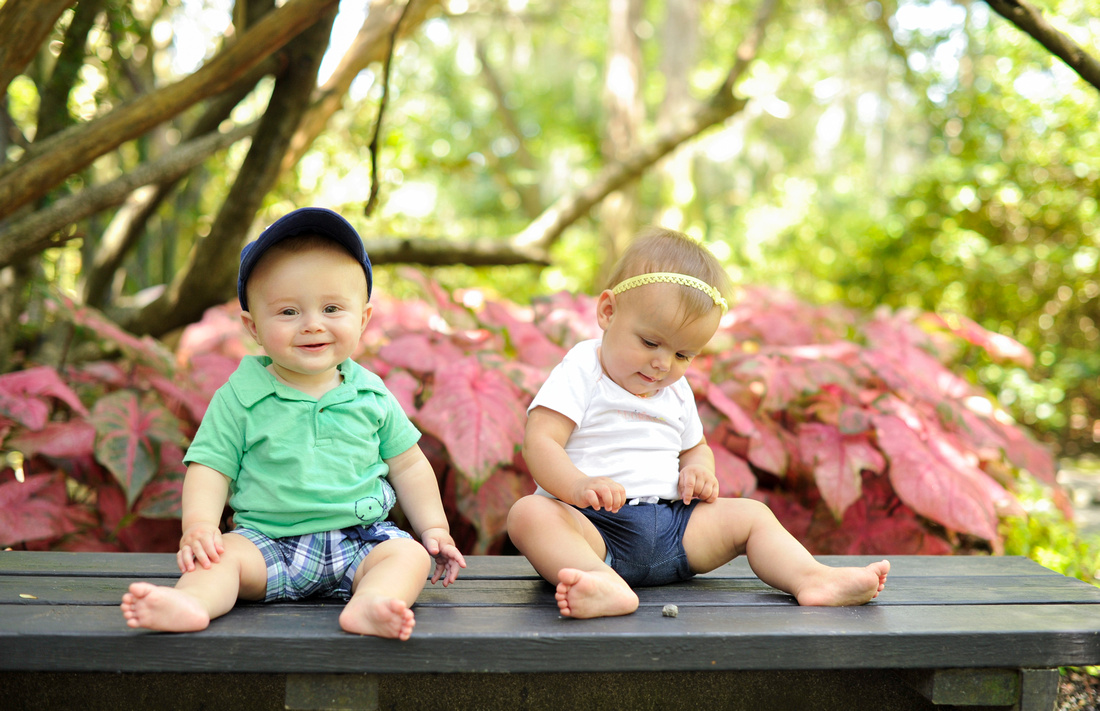 "Come back and see us Courtney and Anastasia" - Caleb & Lydia